The founding of Mother’s Day in the United States did not, as some would like to believe, begin with Hallmark, but with Anna Jarvis, who sought to honor her own mother—Ann Jarvis, a Civil War peace activist who died in 1905. Anna held a memorial for her mother in her hometown of Grafton, West Virginia, in 1908, and this is considered the first Mother’s Day celebration. 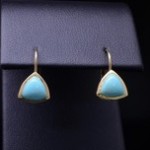 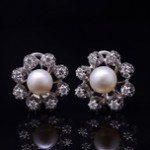 Anna campaigned to make Mother’s Day (and she insists this trademarked phrase be spelled as a singular possessive to honor each individual mother) a national holiday and her home state of West Virginia was the first to recognize it. In 1914, President Woodrow Wilson signed the national proclamation declaring the “second Sunday in May” (also trademarked) as a national day to honor what Anna called “the person who has done more for you than anyone in the world.” Though other countries had had their own versions of celebrations for mothers—notably by Greeks and Romans—Mother’s Day has been adopted by dozens of countries who celebrate it at different times. 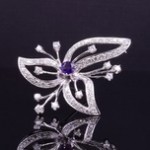 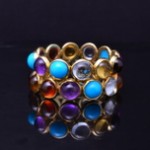 Though Jarvis protested the commercialization of Mother’s Day, there’s no stopping us from feting our mothers with gifts and outings in recognition of all they have done for us. And jewelry tops the list as a sentimental gift that she’s sure to cherish. Pawn shops in Northern Virginia can offer unique gifts at a variety of price points if you’re looking for something a little out of the ordinary. When you shop for Mother’s Day jewelry in the DC area, be sure to check us out.